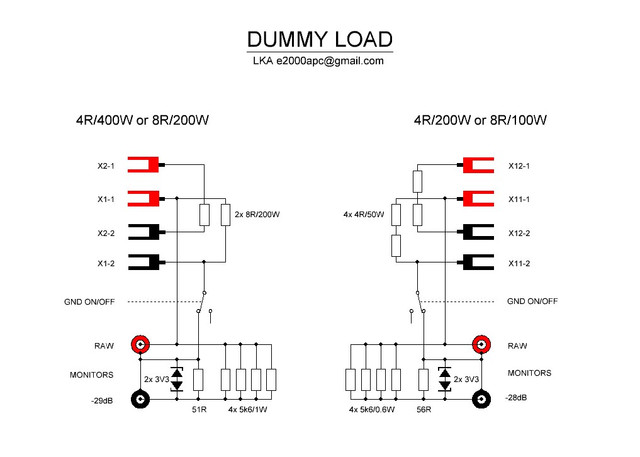 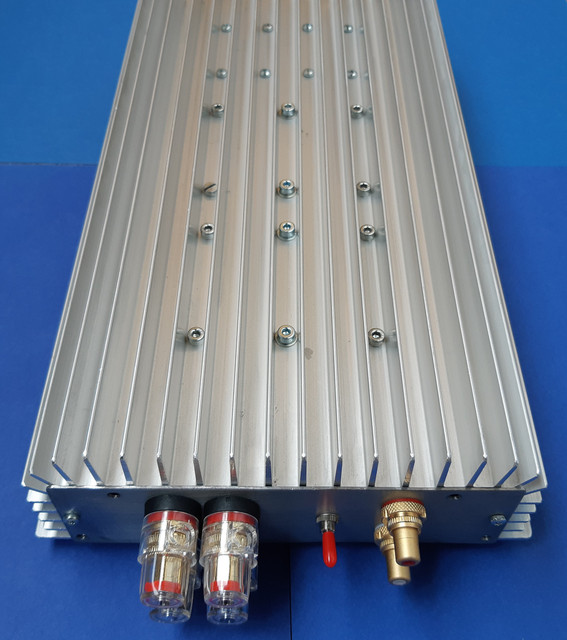 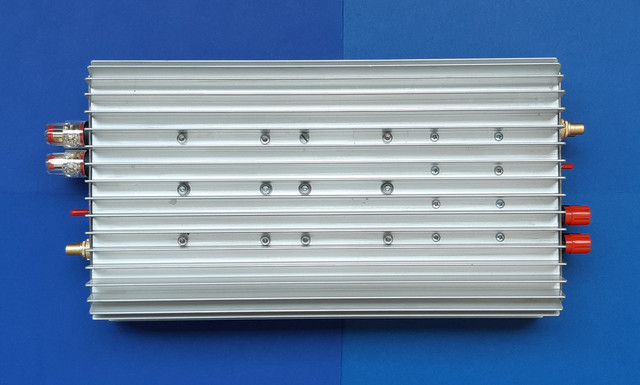 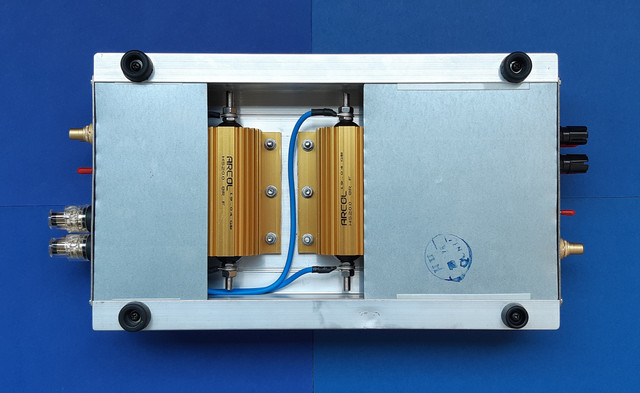 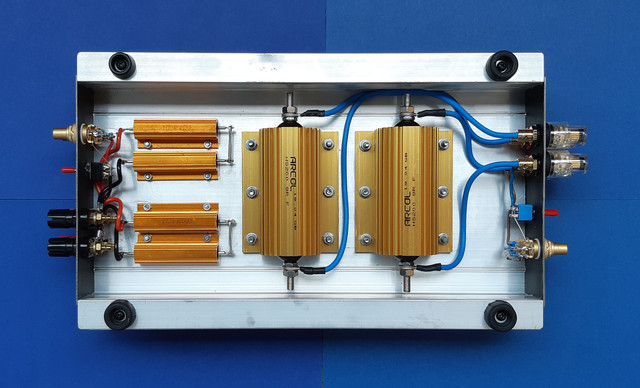 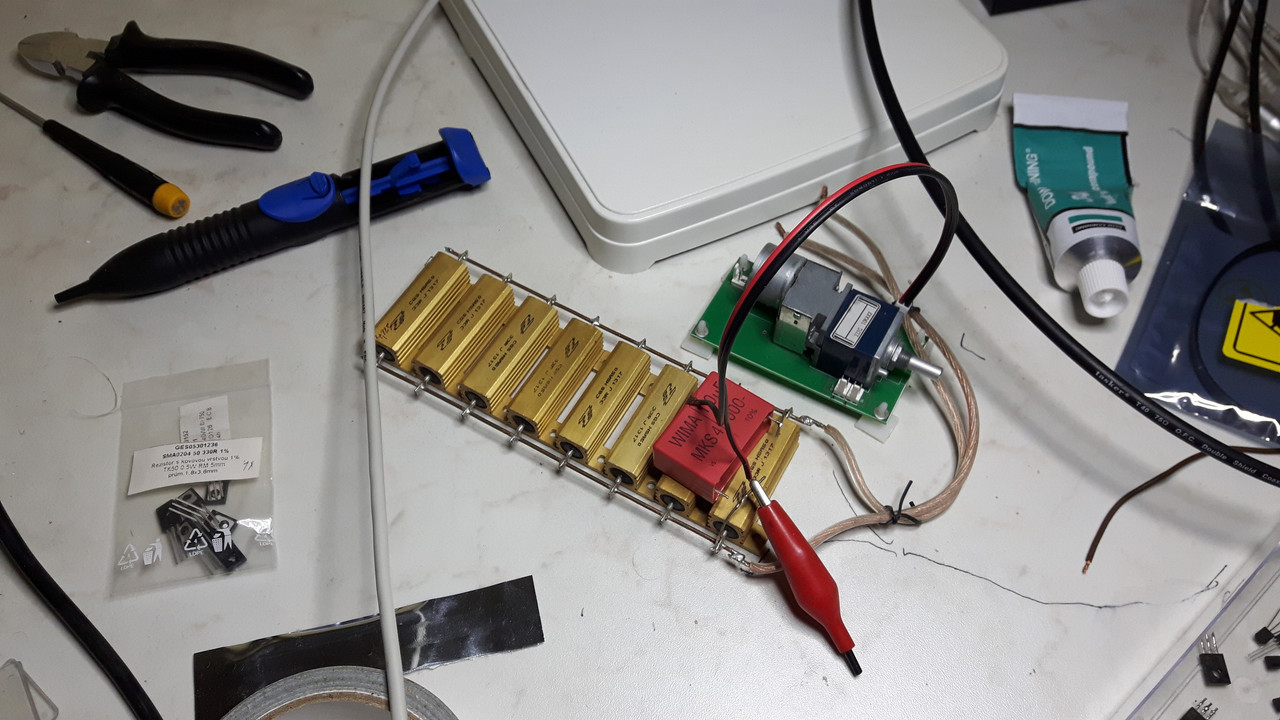 "I use a pair of ARCOL resistors: https://www.mouser.sk/ProductDetail/ohm … cycode=USD
The standard in the industry is the Dale version but they are more than twice the cost and they are rarely in stock. I compared them to the ones above and performance is identical. The Dales do have much beefier heatsinks on them. I have mine mounted to a chassis so that is not a big consideration."

"It depends on the damping factor of the amp. In the case of the benchmark, it made at least a 10 dB difference in third harmonic distortion. WIth my old dummy loads which high VCR, I could not measure better than 105 dB SINAD. If you stay below that limit, then it won't make much of a difference."

"I experimented with all aspects of that and was surprised that the resistor was the worst offender. After that, the speaker terminal/connection became dominant. Wiring was not an issue surprisingly (using Kelvin type connection of course) in the variations I tested.
For Benchmark, I had to get down to -130 dB which required everything lining up." 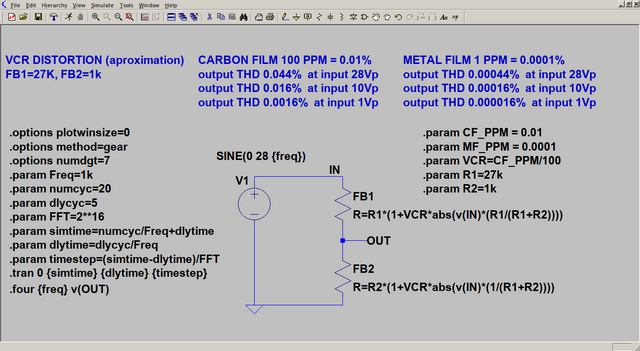 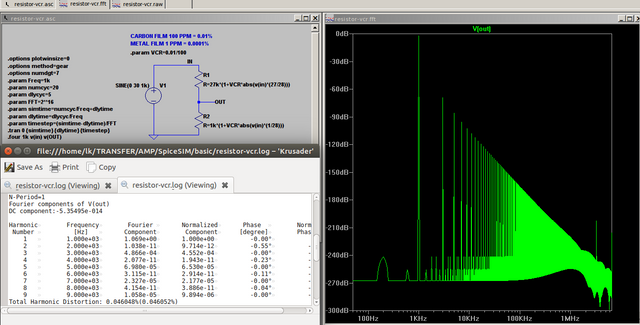 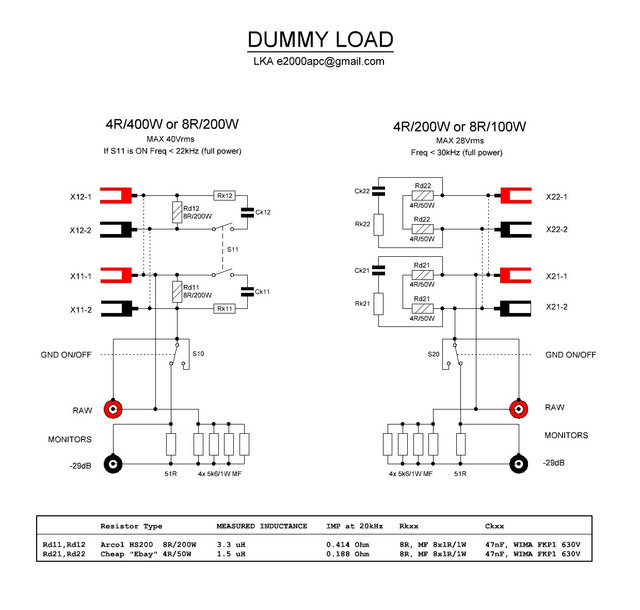 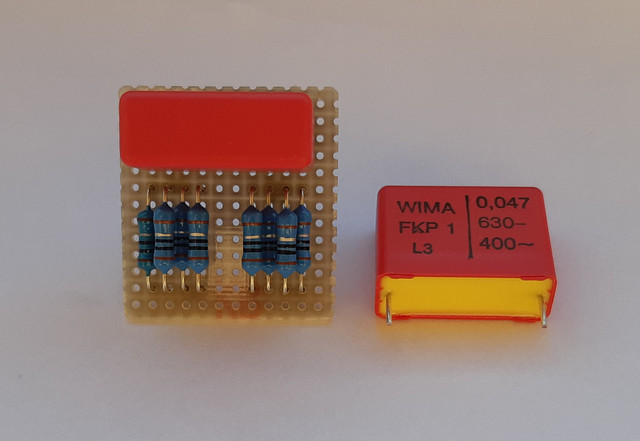